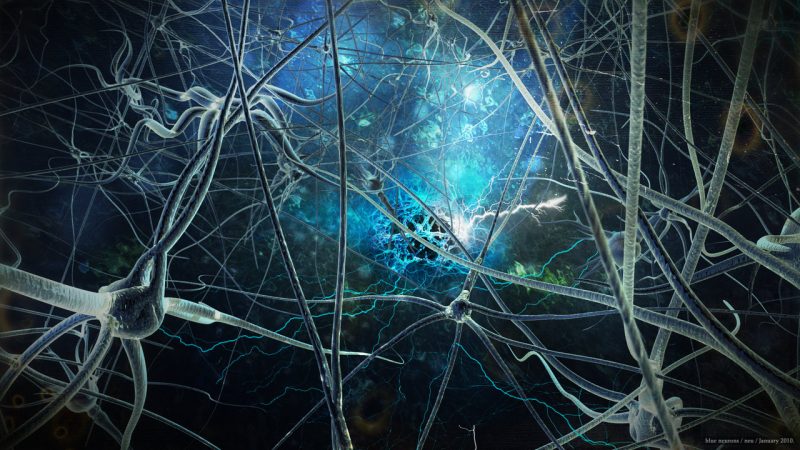 When problems come up in my life, I like to take a very proactive approach to healing and finding solutions. This week, I had a few things come up that made feel bad. I wasn’t debilitated by them (and thank Goddess! Because I used to wait and let my shit build up until it got debilitating and then I had no choice but to take action to make the correction. Because I was so debilitated, it really made the problems seem much greater than what they were.  I have learned to nip things in the bud when they arise.) but I was super aware that a storm was brewing in the depths of my psyche.

This morning, when I awoke, I took out my journal and started doing one of my Shadow Work exercises. I discovered that there was a limiting belief that I was holding. I believed, on a subconscious level, that I was a failure, and when those problems cropped up, it brought the feelings of failure to the forefront of my emotional self and I found myself feeling lonely, isolated and weak.

As I sat working through the Shadow Work process, I realized that I had worked on this issue of failure before. And it struck me so strangely that I had forgotten that I wasn’t a failure. I had forgotten that I am unlimited! And then it started to occur to me that I was missing a significant step in the healing process–my brain.  Seriously! I had checked in on my Inner Children, and they were like, “Hey, we’re fine. We’re not the issue.” I had a profound healing experience around my mother (and my father) recently, and when I checked in with her, I got the same response– no issue here. So I sat for a moment, and then it hit me: this shit is habitual! “I am a failure” is a knee-jerk response that occurs every single time these ‘problems’ or similar issues crop up in my life. I have the same pattern of response:  I get nervous, I get scared, and I want to curl up in a ball. And then I start remembering times in the past when I had gotten myself into the ‘same’ predicament and how painful it was to pull myself out. I then start remembering how I had invested so much time and heart and had felt totally deceived by the outcome. Blah, blah, blah. This morning, though, there was a voice coming from my Solar Plexus telling me, “This is NOT the same situation as before. You are NOT the same person that you were before. The illusion is that it is the same, and your job is to fight against the belief in that illusion. You simply must fight if you want the transformation.”

WOW! That was a really powerful message. It felt so RIGHT and TRUE and so I said, “Yes,” to that voice and all that it embodied and I started to work on that part of my brain which was still wanting to believe that I am a failure. As I sat there exploring my inner world, I realized that I had a neural pathway that would automatically trigger every time I perceived one of these issues or problems that I was having. Upon being faced with a problem, like little sparks of light, the neural pathways in my brain would go off and I would start thinking disempowering thoughts. So in a flash of inspiration, I created a little program that I could use to help me create new neural pathways that were fun and exciting and life-affirming, instead of relying on the old neural pathways that always created feelings of sadness, withdrawal, and despair.

Have a look at my program and tell me what you think.  You can leave your comments and questions below.

11-steps to change a neural pathway

So there you have my 11 steps for changing a neural pathway.  I hope you find it helpful.  Leave me your comments below! 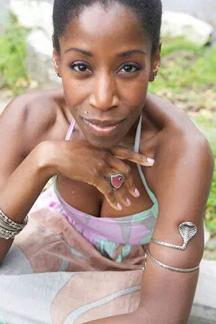