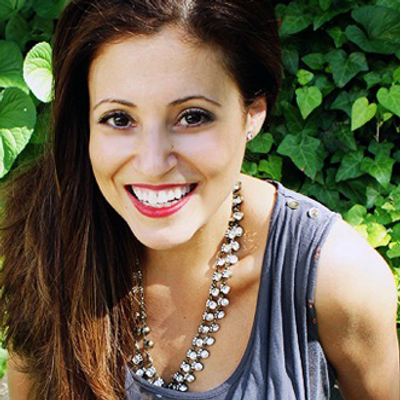 From Caterpillar to Badass Butterfly…

“I’m (do have to say my age – lol) 40 years old. I live in New York City. I’m a website producer and licensed social worker. My passions include mind/body health and wellness, Eastern medicine, and technology.

I initially found Crystal because I was interested in working with one of Teal Swan’s Completion Process coaches.

I felt I had some old traumas that I wanted to finally put to rest (at least as much as possible). I watched some of Crystal’s videos and read some of her blogs and felt resonance with her (and a bit of awe). I had a feeling that she’d get me. I was more than correct. Working with Crystal kind of feels like that scene in the Matrix where the Oracle basically tells Neo ” I’ve been waiting for you.” Lol

I was depressed and feeling hopeless about a lot of things in my life. To be honest, it’s hard to go back to that space in my mind and remember.

The discovery session cemented that I was definitely going to work with Crystal for at least a little while. I paid her for a few months up front, because I could tell she’d be worth it. That was a year ago and I’m so happy with all of the time and money I’ve invested in her and myself.

I’ve changed tremendously. The benefits are that I can’t get depressed like I used to. My brain just won’t go there — unless something truly depressing deserves the emotion. My natural state these days is much happier. I used to replay old traumas in my mind over and over, probably because I was trying to resolve my issues. Again, those old traumatic thoughts might come back, but they’re completely different thanks to the completion process.

Crystal helped me create new more positive mental patterns. She gives me psychological tools that directly alter my old negative thoughts. My completion process sessions with Crystal gave me a new frame of reference — the negative scenes I used to replay in my mind are completely different now. It’s pretty incredible actually. I’ve spent years in psychotherapy and even became a psych counselor myself. There’s only so much you can do with psychotherapy. Once you’ve kicked around the same old dirt with a therapist you need a spiritual coach to help you harvest new seeds of thought.”

END_OF_DOCUMENT_TOKEN_TO_BE_REPLACED 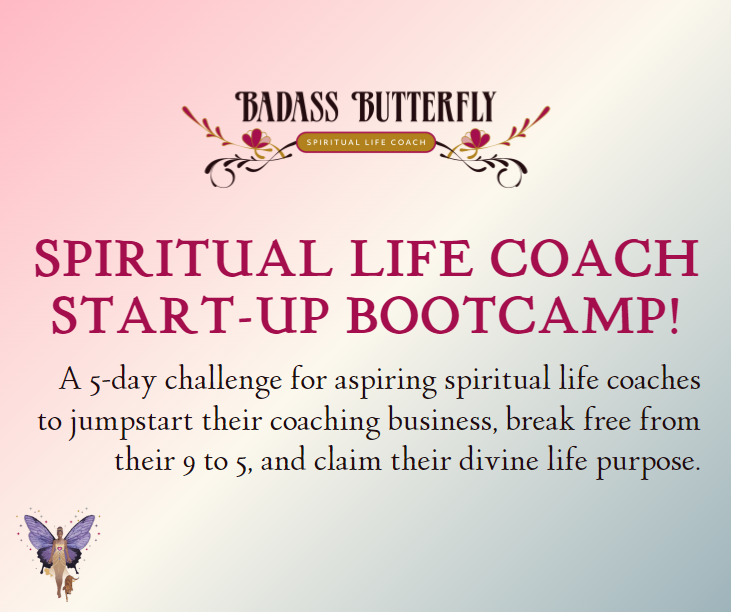